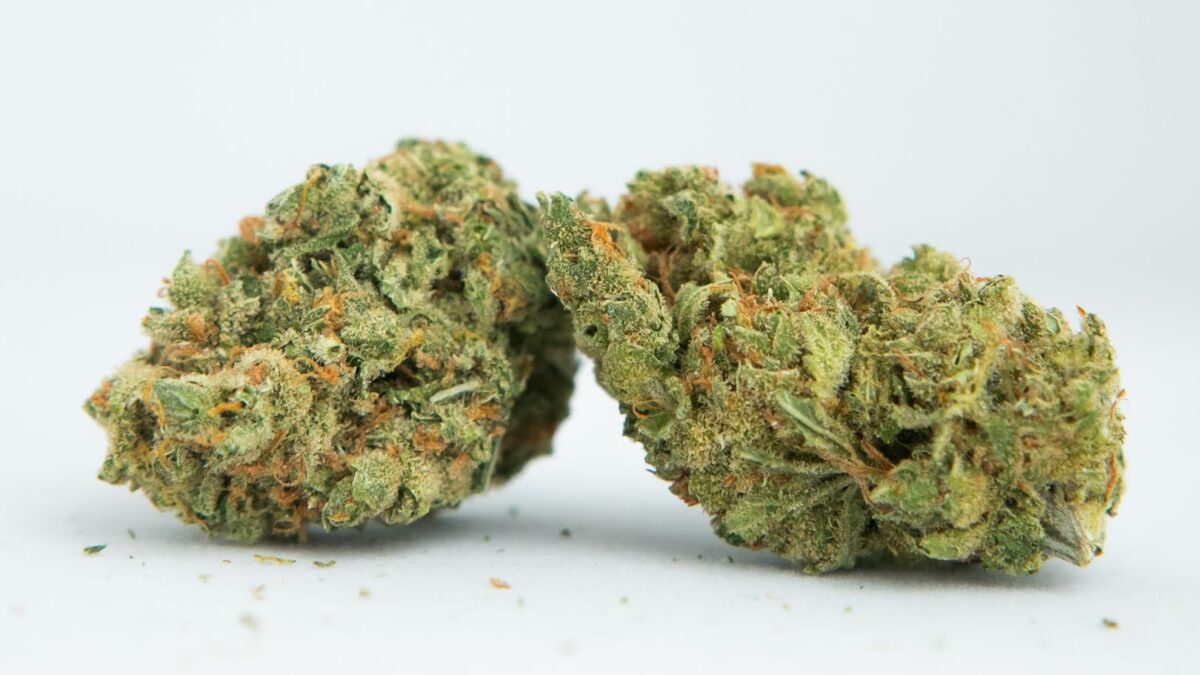 While the majority of people who consume cannabis enjoy the feeling of being “high,” it is fair
to be mentioned that there’s a significant number of people who feel negative effects and can’t bring themselves to enjoy the beauty of cannabis.

Fortunately, there is a new study that came out just recently, which shows how CBD blocks
some of the negative effects of THC that some people feel.

Science has proven so far that tetrahydrocannabinol (THC), which is the main cannabinoid in the plant that gets you high, may cause anxiety and paranoia in some cases, which explains why while some people feel good and enjoy the feeling of being stoned, others feel miserable,
anxious and panicky. But we also do know that cannabidiol (CBD) helps people who suffer from panic attacks, stress, and anxiety, and this new study shows that CBD counters the anxious effects caused by THC.

And here’s the scientific explanation for that!

This recent Canadian study explains how CBD blocks these negative effects from THC. The
study, published in the Journal of Neuroscience, suggests that if you feel anxiety or paranoia
when you’re high, all you need to do is consume some CBD.

This study highlights the fact that THC stimulates a specific molecule located within the
hippocampus region of the brain that is responsible for learning, emotions, and memory and
explains how once that molecule has been triggered, it can result in anxiety, addiction, and
depression.

This study required testing on rats, and researchers analyzed rats who were given THC and CBD at the same time. They found that these rats demonstrated reduced levels of paranoia and anxiety, while also the molecule known as ERK in the hippocampus, was shown to be normal.

This is how now we know that CBD effectively blocked the negative effects of THC in the brain.

The researchers explained how CBD was able to reverse the anxiety-like behavior and addictive- like behavior caused by THC and also advised people who experience anxiety side-effects from consuming cannabis, to make sure they stay away from strains high in THC and rather, try to enjoy the strains which are higher in CBD.

The ability of CBD to fight anxiety is one of its better-known medicinal properties.
There is a study conducted by the University of Buffalo’s Research Institute on Addictions,
which studied the association between some conditions, such as PTSD and chronic pain and
cannabis. Researchers found that stress causes the human body to produce fewer
endocannabinoids, which are compounds that are responsible for stabilizing our moods. This leads to anxiety, as well as stress and depression.

For this matter, researchers tested their animal subjects, exposing them to stress and then
administering them with cannabinoids from cannabis right away to see if there was any change in their endocannabinoid levels.

In 2015, an analysis of several studies concluded that CBD oil can be used to treat anxiety, OCD, PTSD, social anxiety, or any other form of anxiety, and in 2018, a cross-sectional study of CBD consumers revealed that anxiety is one of the 3 top reasons why people medicate with it,
depression and pain being listed as the other two. It is also scientifically proved that CBD fights anxiety by inducing the production of serotonin in the body, which is a hormone that regulates our emotions. This means that a lack of it causes depression, so people using CBD to help them battle these conditions are only natural and understandable.

This is how the idea of CBD blocking the anxiety caused by THC comes to be.