Does Cannabis Really Cause Munchies?

If you want to dance in Amsterdam, these are the festivals for you

Does Cannabis Really Cause Munchies? 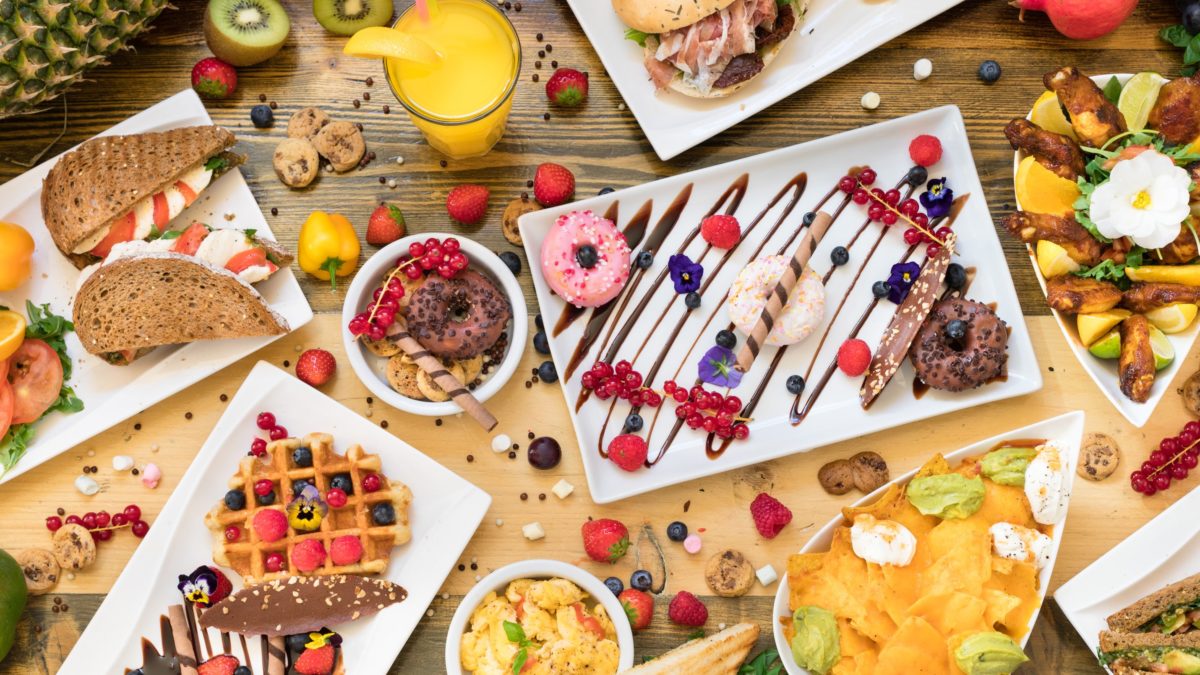 If you are a regular cannabis consumer, you have probably noticed that each time you have a smoke, you feel hungry afterward…

If you are a regular cannabis consumer, you have probably noticed that each time you have a smoke, you feel hungry afterward! This is called “having the munchies,” and there is a scientifical explanation for it!

Hunger is what you feel when small amounts of the hunger hormone called Ghrelin (found in the stomach) get released in the small intestine, brain, and pancreas. The primary function of this hormone is to stimulate the appetite while also increasing food intake and fat storage. High levels of this hormone present in the brain activate the hypothalamus to releases hormones that make you feel hungry. Still, after you eat, your digestive system will release another hormone called leptin, which lets you know you are full. This happens a few times a day.

Another part of this whole process combined with cannabis is the way cannabinoids in the cannabis plant interact with the endocannabinoid system. If we understand that, we’ll see how cannabis makes us feel hungry.

But the story doesn’t end there. These cannabinoids also activate the sense of smell, which makes you more sensitive to aroma and flavor. In return, anything you eat will taste better. Cannabinoids in cannabis also increase sugar cravings and knowing that sugar is a carbohydrate, pretty much explains why cannabis makes you want to eat junk food more.

Having in mind that THC is the real reason for having the munchies, then we understand that it doesn’t matter whether we smoke it or eat it. So yes, edibles cause munchies as well. With edibles, the body needs more time to absorb the THC; with that, it also requires more time to feel satisfied, so be careful not to overdo it.

However, if you eat too many cannabis-infused edibles, keep in mind that you can’t overdose from it, but you will still get very high, as the sensation that edibles give is much stronger than the regular smoking. Nausea, dizziness, panic, anxiety are the most common side-effects. These pass with time, but the key is to control the amount you eat and keep in mind that you need more time to start feeling the effects, which are much more long-lasting!

There’s a very good and medical side to the munchies, surprisingly enough! People who suffer from anorexia, bulimia, and even people suffering from HIV and cancer patients going through chemotherapy who don’t have the appetite, may find that cannabis caused munchies may be beneficial for them. And not just that, people struggling with colitis or irritable bowel syndrome also benefit from cannabis as it has anti-inflammatory properties.

All in all, now we know that when done in moderation and carefully, cannabis is a fantastic plant with many health benefits! 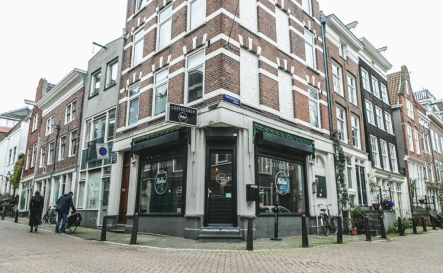 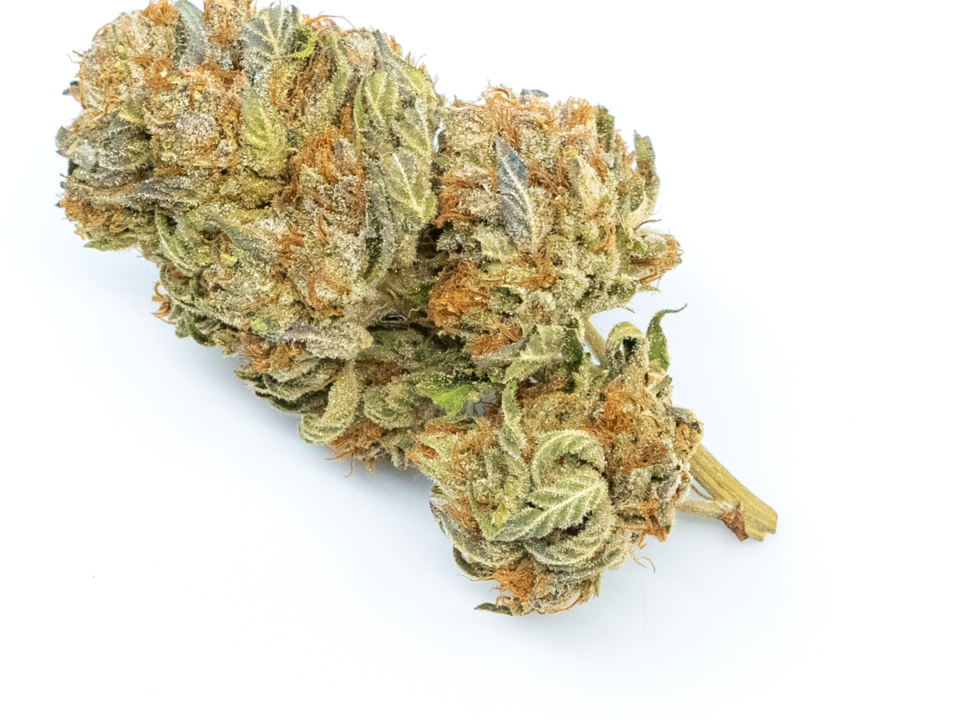 Made history by approving the Marijuana Legalization Bill