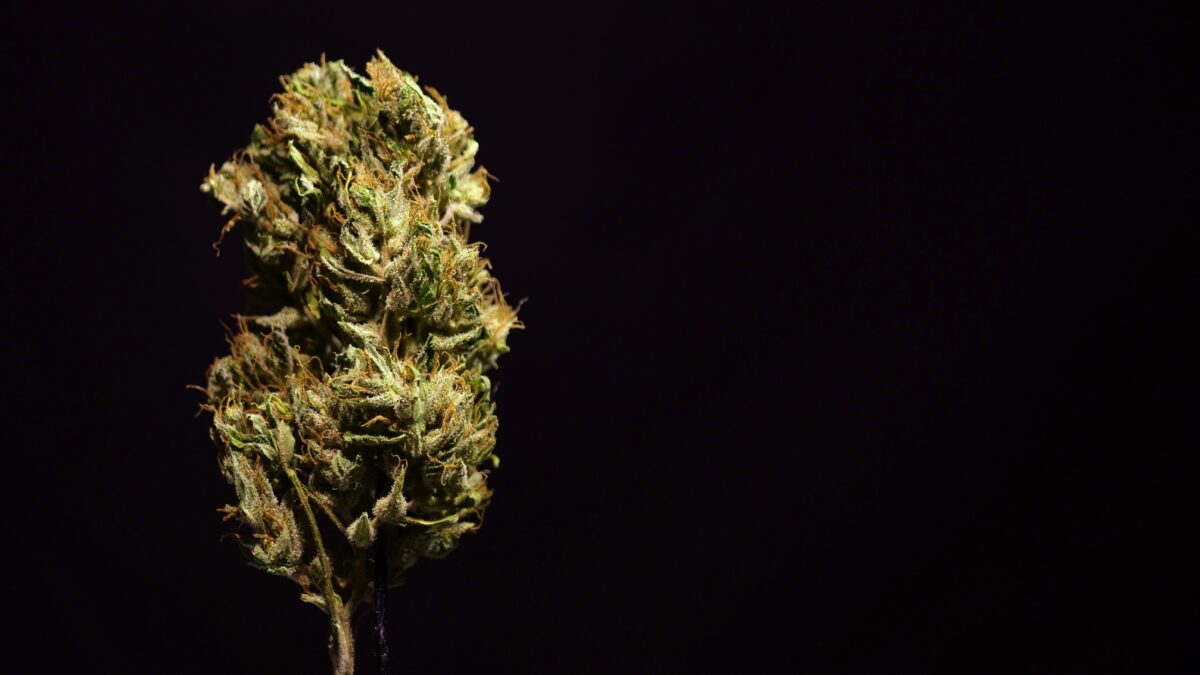 As we all hope for new changes and opportunities in 2020, we have gotten the first news
regarding the European cannabis industry, the European cannabis reforms, and the potential
CBD legalization. Things are moving slowly for Europe, but it is good to know that they
certainly do go in an overall positive direction.

First, let’s recap the recent state of the European cannabis industry. Unfortunately, European
hemp farmers have reported that they feel pressured by the extremely tight THC regulations. The fact that the allowed percentage of THC content in hemp is only 0.2% (something that hasn’t changed since 1999) is rather an alarming issue at this point.

Something that needs to be revised and taken into consideration is the fact that this has a
negative and limiting impact on the range of cannabis strains that the farmers can grow. The
latest information on the number of cannabis strains that are allowed to be cultivated in Europe dates from November 2019, and that number estimates only 72. This is because the farmers have to choose strains that can grow well within their local environments. The reality, however, is that this also means that restricting the type of strains cultivated also results in weaker gene pools.
We may all agree that there is no person on the planet that would voluntarily go for low-quality cannabis products that contain toxins.

According to the European Industrial Hemp Association (EIHA) in a paper regarding Common
Agricultural Policy (CAP) reform, hemp producers were allowed to cultivate seeds with 0.3%
THC from 1976 through 1999. This same limit has been used internationally as well, but the
0.1% increase doesn’t necessarily mean it’s a wonderful case of progress. Farmers would need a higher cap increase, which would help them choose from more cannabis strains to grow.

So, what is the situation in Germany, for example? The German Administrative Court rules that CBD can’t be sold as food without being verified as a “novel food.” This comes from the E.U.’s rule that products that are designated as “novel food” should be those that weren’t consumed significantly before 1997. This creates a rather tricky climate for the cannabis industry in Germany.

England and Wales, however, are probably in a slightly better position. Here the CBD-based
medications have been finally approved, and these changes have been made after two high-
profile cases of young kids who had been medicating with CBD for their life-threatening
conditions. What’s unfortunate is the fact that cannabis medications will only be allowed for use on two rare types of childhood epilepsy, chemotherapy-induced nausea and vomiting, as well as multiple sclerosis.

Luckily, 2020 promises new positive changes, and this year we can expect more European
Cannabis Companies to finally go public. According to a top industry analyst, there’s good news for investors who want to invest in European cannabis companies. They will be able to invest in as much as five companies. This means that the European cannabis industry will become more active over time. Although it has not been as active as North America’s industry, there is a bright future in sight!

Currently, we are aware of only a few cannabis companies in Europe that have gone public as it’s currently restricted to small capitalizations. However, it is important to understand that going public is a challenge for pot companies in Europe. Europe is known to have very complex policies and regulations still, especially when it comes to CBD. But we are all hoping that things will finally start to take a more progressive turn and that soon Europe will provide better options for the public which health depends on cannabis!