How Cannabis Can Improve Your Sex Life 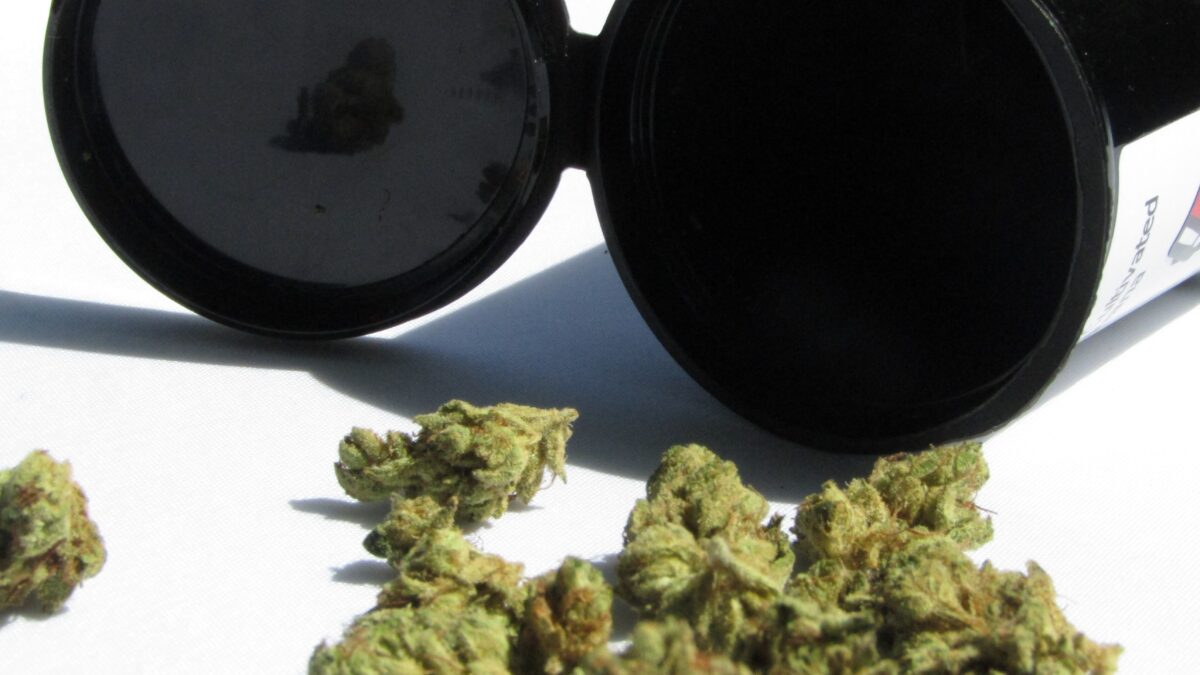 The number of people suffering from hearing loss is probably much bigger than we may think. Roughly one-quarter of people between the ages of 55 and 65 suffer from partial hearing loss, and half of the senior citizens over the age of 65 deal with the same. Even though older people make up the bigger percentage, there is no way we can ignore the child and young adult cases who also face the same problem.

Most often than not, hearing loss makes it difficult for people who suffer from it, it affects the
quality of life negatively, and it may cause anxiety and even depression, as people tend to avoid social engagement and start to miss out on experiences. It can also be extremely dangerous because patients can’t hear what is happening around them, which can lead to accidents and even tragedies. Tinnitus, which is often described as a ringing in the ears is one of the most common causes of hearing loss. But, even though it isn’t considered a disease, treating it is more difficult than it looks. There is no treatment for tinnitus, so in cases like this one, it is important first to address the underlying causes.

There can be a number of reasons causing hearing loss, such as age, damage, disease, or some combination of the three, and tinnitus is believed to be caused by immune system deficiencies.

But there is hope. Science has proven that medical cannabis has the power to help when such deficiencies occur, and it is widely known that it has been used as a treatment for different health issues, such as chronic pain, nausea, cancer symptoms, Parkinson’s disease, epilepsy, anxiety, and countless of other medical issues.
And now it is believed that it can also help people suffering from hearing loss, so what is the
science behind that?

There are new studies that list medical cannabis as a potential treatment for tinnitus and related hearing loss. It it is known that issues in the immune system may cause the majority of underlying conditions (such as ear infections or benign tumors) which can cause tinnitus, it is easy from that point on to conclude that cannabis may be the help we are looking for, as it is already proven that CBD helps with boosting the immune system.
There is also a study that tracks the cause for epilepsy and tinnitus and finds that they share the same cause of overly excited cells in the brain flooding the tissue with an overload of signals.

Knowing this, the pharmacological way of treating tinnitus with CBD can be by using epilepsy
drugs that affect specific potassium channels in the brain.
But there are countless reported side effects cases from using ototoxic medications as they can even worsen the symptoms. The name itself means “ear poisoning.” This is why considering replacing these medications with cannabis may be the best and the healthiest option.

Even though we can’t count on medical cannabis to be the ultimate cure for hearing loss, mainly when it is caused by physical injuries or blockages, we should really consider giving it a try for cases like tinnitus.