If You Didn’t Know, Now You Know All There Is To Know About Hybrid Strains

CBD And It’s Remarkable Health Benefits People Should Know About

If You Didn’t Know, Now You Know All There Is To Know About Hybrid Strains 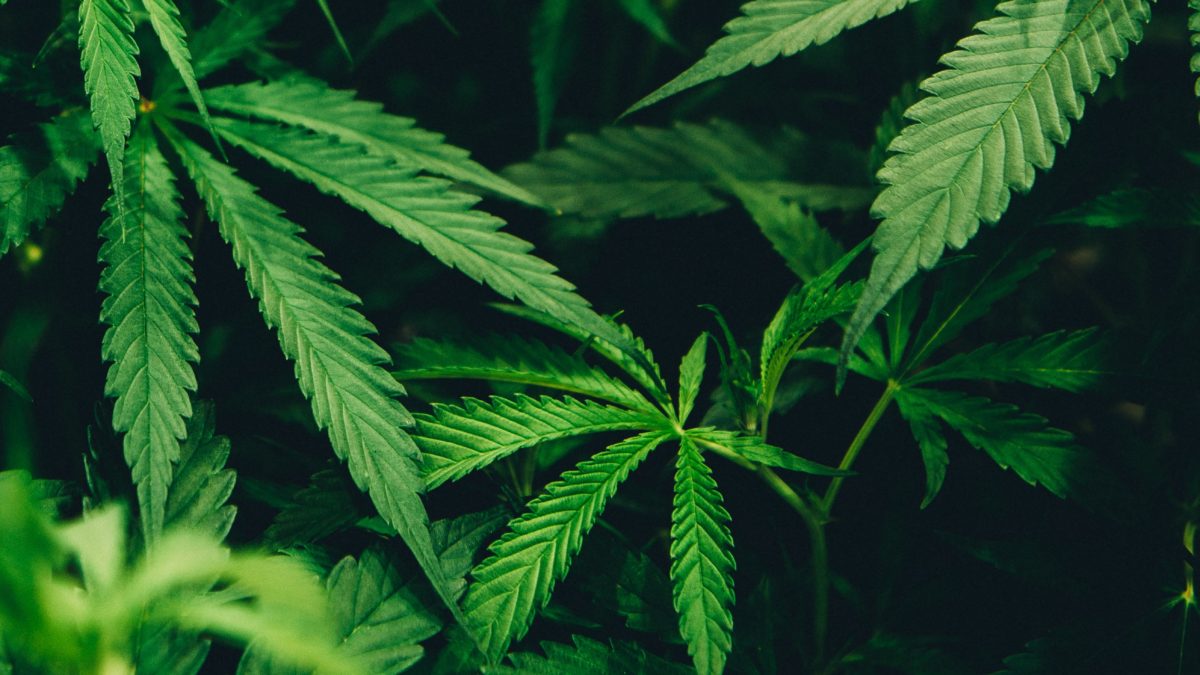 For some people smoking cannabis is simply a lifestyle, while for some, it’s a health thing. But, no matter the reasons why someone opts for smoking cannabis, it is of great importance to be well educated first! In-depth knowledge is especially essential for beginners, as we all know, safety is a number one priority for all of us!

Science has made a great percentage of the findings and research available for the public, so nowadays, when so much of it can be found online, there isn’t room for excuses to not look up some more information.

If you smoke cannabis, you may already have accumulated a fair amount of knowledge about cannabis strains, the differences, the effects, and the hybrids.

But, beginners may believe that cannabis has similar effects like alcohol, where consistent doses of the active ingredient will almost always have similar effects. But with cannabis, we need to keep in mind that THC and CBD aren’t the only active ingredients. The way our body processes the popular cannabinoids also depends on other organic compounds in cannabis, such as terpenes, flavonoids, etc. and this process is called the entourage effect, and it is the main reason people may turn to one strain over another when they want to feel specific effects.

As you may already know, every strain is different, and the three broad categories people use to describe cannabis strains are Indica (known as calm strains), Sativa (known as energy strains) and Hybrid (known as a harmony of both. Hybrids can be indica-dominant, sativa-dominant, or balanced).

While Indica strains are mostly used to achieve chill and relaxed feelings, people usually use them at nighttime, for calming down and achieving better sleep. People describe the effect as getting a “body high,” so that makes them perfect for a relaxing night on the couch while enjoying a big snack and then getting a great night of sleep.

However, Sativa strains are known to have the opposite effect and are usually associated with feeling high energy rush and bigger activity. Contrary to the Indica effect, Sativa causes people to feel rather “head high,” which is why people make usually make the logical decision to consume it during the day. Sativa strains are associated with alertness and creativity, which is the reason why people often take them before any outdoor activities or yard work.

Taking all this into consideration, the name of the Hybrid strains itself suggests that they offer a mixture of both Indica and Sativa effects. Cannabis breeding is nothing new; it is rather a tradition with a long history, so most strains fall somewhere onto the hybrid cannabis spectrum. They are usually described as either Indica-leaning, Sativa-leaning, or balanced, depending on the exact mixture of effects. Hybrids can offer a nice combination of effects that isn’t too overpowering one way or the other, and the more we learn more about terpenes and other cannabinoids, people are starting to gain a better understanding of how different cannabis strains will affect them. 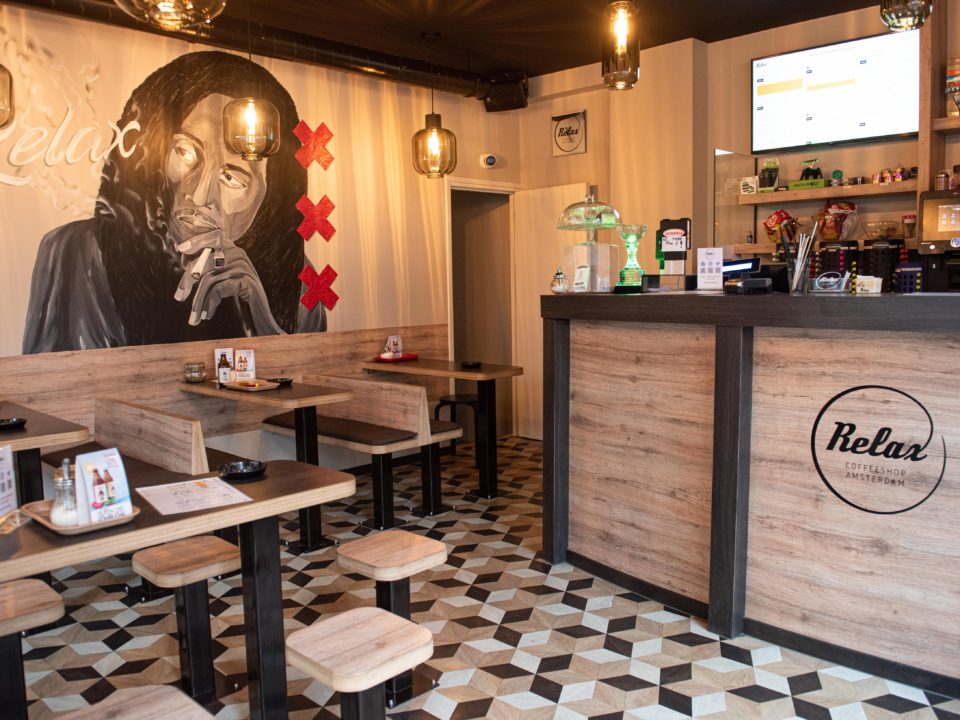 CBD And It’s Remarkable Health Benefits People Should Know About