How Amsterdam Became The Bicycle Capital Of The World 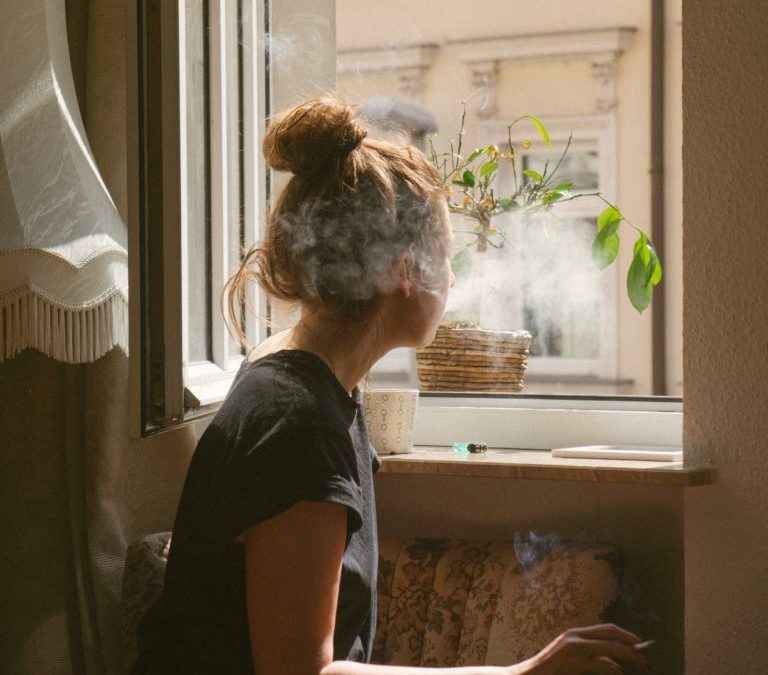 It seems like Italy’s 2020 is off to a good start! Positive changes always result in positive outcomes, so this should also be a reason to celebrate!

On December 19 last year, Italy’s Supreme Court decriminalized growing small batches of cannabis at home for private use. As it has been reported on the site www.themindunleashed.com, “the judges decreed that small amounts grown domestically for the exclusive use of the grower should be exempt from criminal prosecution.”

However, the fact that national and international media outlets didn’t report the top court’s decision until the very next day had caused rather strong reactions from the conservative politicians who voted for cannabis prohibition. Responses were also heard from the advocates who are continuously asking for complete cannabis legalization.

The leader of the far-right League Party, Matteo Salvini, had led a war against the legal sale of low-potency marijuana with THC levels under 0.6 percent, which was made legal in 2016. He even called the latest court’s decision as “legal weed” or “cannabis light” in Italy, stating: “Drugs cause harm, forget about growing them, or buying them in shops.”

On the other hand, Maurizio Gasparri, a senator with the right-wing Forza Italia party allied to the league and, reportedly, promised that if a center-right coalition comes to power, it “will cancel the absurd verdict of the court.”

As of right now, we still don’t have any information as to what quantity would constitute “small-scale cultivation” under the law. If we backtrack, we would see that this new court rule came from a case where an offender owned two plants.

Salvini’s strong cannabis opposition has had a majorly negative impact on the Italian cannabis industry and the people who worked in it. The founder of cannabis supply company Cannabidiol Distribution, Lucio Fiorentino, for the Italian daily newspaper “La Stampa,” had reported that this ruling marks the “end of the nightmare.”

“After Salvini’s witch hunt, I had to fire ten people, and I lost 68 percent of my revenues.” – he stated for the newspaper.

Now, people who have been fighting for cannabis legalization realize that this is just a positive start to an upcoming long battle.

Matteo Mantero, a senator from the co-ruling Five Star Movement, has been a vocal advocate of the legalization and regulation of cannabis. He commented:

“The court has opened the way, and now it’s up to us.”

Italy has yet to see how this process will be going from now on. Complete legalization of cannabis for recreational purposes will never be an easy battle, and Italians are aware of it.

At this point, it is safe to say that only time will tell how things will develop from now on.