Reasons to Visit Amsterdam in Fall 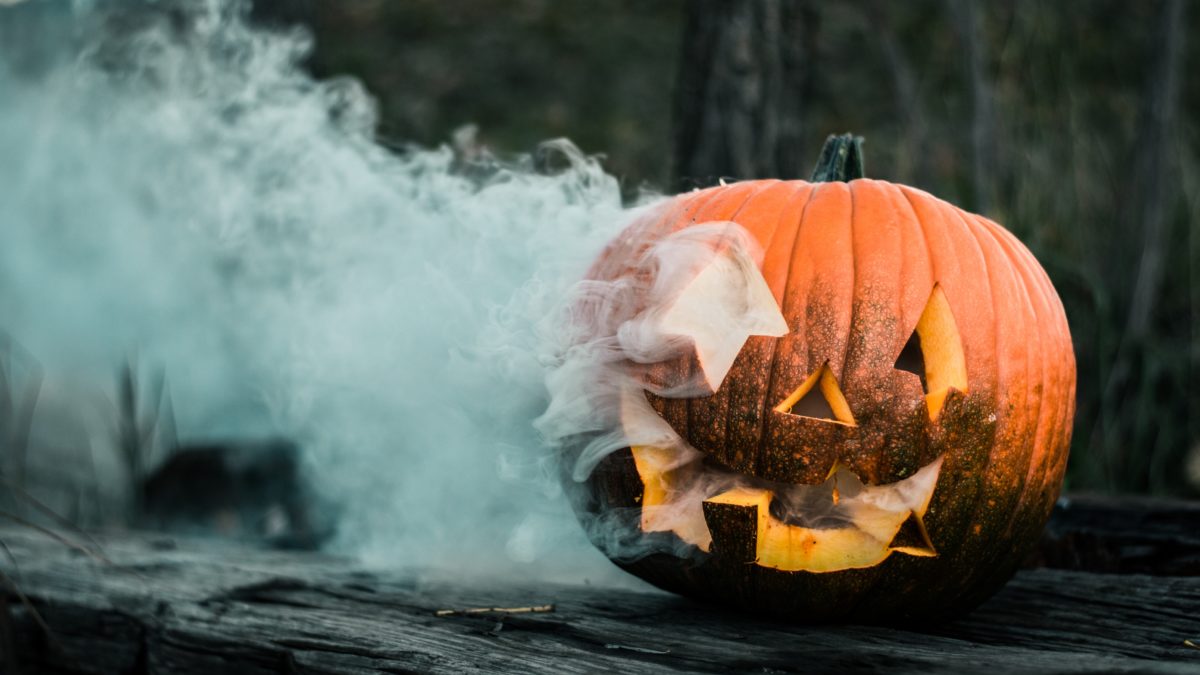 It’s October, and it is very easy to guess which is the most exciting part of it!

At the end of the month, people around the world celebrate Halloween, but even though the actual holiday is on the 31st of October, we can see the hype surrounding it rising weeks and weeks before that. Even people who don’t celebrate it as a religious holiday enjoy the pop-art side of it. We all enjoy the orange-tinted color scheme of things slowly filling our living spaces; we love carving pumpkins, we love the idea of dressing up and eating a whole bunch of candy and cakes, we love looking at stores’ rafts packed with Halloween objects and buying some Halloween themed decorations for our homes.

But most of all, young generations love the Halloween themed parties and the whole crazy, fun, and spooky vibe which comes with them!

In case you didn’t know, the ultimate Halloween party of 2019 is in Amsterdam!

FunAmsterdam is teaming up with Club Panama to organize a spooky and extremely fun night on a haunted ship on the 25th of October. The party is called “Boat de Los Muertos,” and it represents a uniquely fun mix of the traditional idea for Halloween and the traditional Mexican holiday “Day of the Dead “(Dia de Muertos, hence the name of the party).

But do you know what are the similarities and the differences between these two fantastic holidays?

Halloween (or Hallows’ Eve, also known as All Saints’ Eve) is a celebration held in several countries on the 31st of October, the eve of the Western Christian feast of All Hallows’ Day, dedicated to remembering the dead, including saints (hallows), martyrs, and all the faithful departed. In some countries, people go trick-or-treating, engage in carving pumpkins into jack-o’-lanterns, lighting bonfires, apple bobbing, divination games, playing pranks, visiting haunted attractions, telling scary stories, as well as watching horror films, as Halloween activities.

The Día de Muertos, on the other hand, is a very similar Mexican holiday celebrated throughout Mexico and Mexican people around the world and is a holiday that involves family and friends gathering to pray for and remember friends and family members who have died, and helping support their spiritual journey. Día de Muertos is celebrated for three days, on the 31st of October, the 1st of November, and the 2nd of November to coincide with Halloween. Traditionally during that period of time, people build private altars called ofrendas, they honor the deceased using Calaveras, Aztec marigolds, and the favorite foods and beverages of the departed and visiting graves with these as gifts.

Today, people make a spin of the popular tradition and turn it into something that even non-religious folks can enjoy. Therefore, “Boat de Los Muertos” is representing what we first think of when we hear the word “Halloween,” but on the next level.

If you want to be a part of something that creates a great, fun and spooky fuse of these two, then on the 25th of October, get your party mode on, prepare a jaw-dropping costume and show up to have fun, party, connect with friends, laugh and get scared. There will be a prize for the “Best Dressed,” so make sure you do your best and win 100€ FunAmsterdam Voucher.

“Boat de Los Muertos” starts at 6 PM and continues its cruise on the IJ for the next 4 hours. Can it get any better than that? Following the cruise, all guests with COMBI tickets will have entry to Club Panama for the Carnival of the Dead after party. The only rule you must follow is to be over 18 years old.