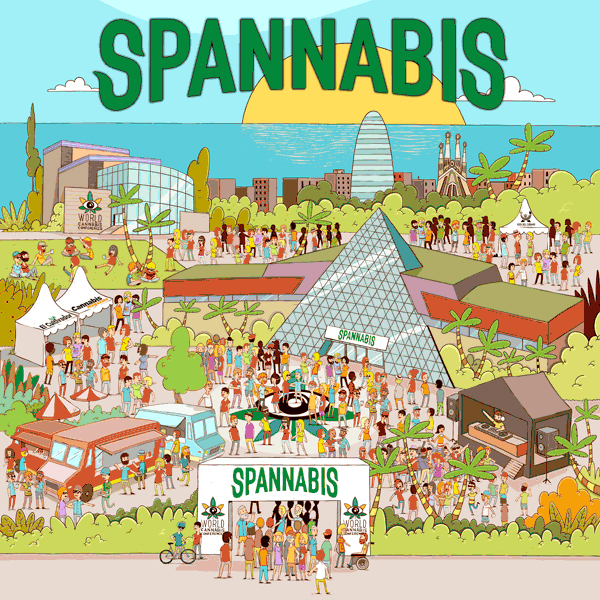 Every year, Barcelona becomes a home of Europe’s biggest cannabis event –
Spannabis. It has been the pride of Spain ever since 2002.
This event is a perfect opportunity for cannabis lovers to find all sorts of products related to the hemp plant. People can also learn all about hemp’s industrial uses, such as cosmetics, footwear, textiles, building materials, food, crops, bonds, seeds, farming systems, etc.

But visitors can also learn everything there is to know about its recreational
consumption as well, and its use as phytotherapy.

The Spannabis agenda usually includes lectures that are given during the conference.
Here professionals come to discuss topics such as hemp’s medicinal use while also
shining light upon researches on its active ingredients, cultivation, and consumption, and
risk reduction.

Spannabis’s history dates back in early 2001 when a group of Spanish businessmen decided to do what other hemp-based fairs in Europe were already doing. They needed months to find the site to host this type of event, and they also required political support.
This event would be controversial, as it was based on a very controversial plant, so the organizers tried to do all it takes to avoid facing any negative consequences.

However, this fair did face some unwanted backlash. Back in 2011, Italian politicians
protested against the celebration of Spannabis, and they also attacked the Spanish
Prime Minister Zapatero.

Luckily, good fate follows this fair. During the following editions, Spannabis was consolidated, and the exhibition space has been extended to reach 13,000 m2 until

Last year, there were 282 companies represented, and the 6th edition of the World
Cannabis Conferences took place on Cannabis in 2019.

This year, on 13th, 14th, and 15th of March, Spannabis celebrates seventeen years of
culture, innovation, and cannabis industry, hand in hand with the most leading brands of
the moment. 2020 will bring big names to perform on Spannabis. 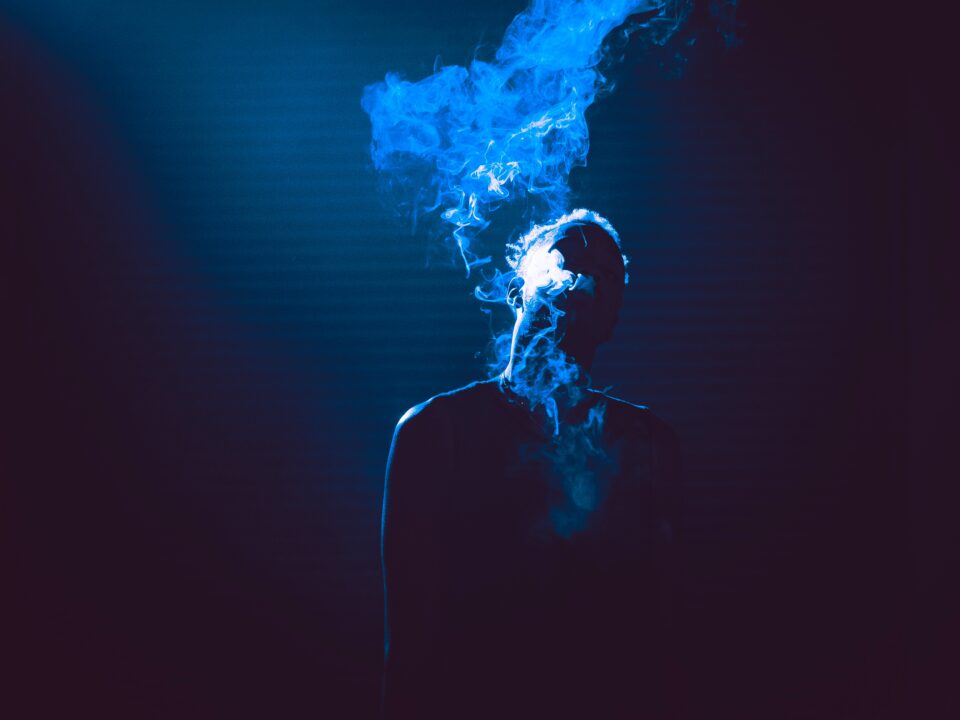 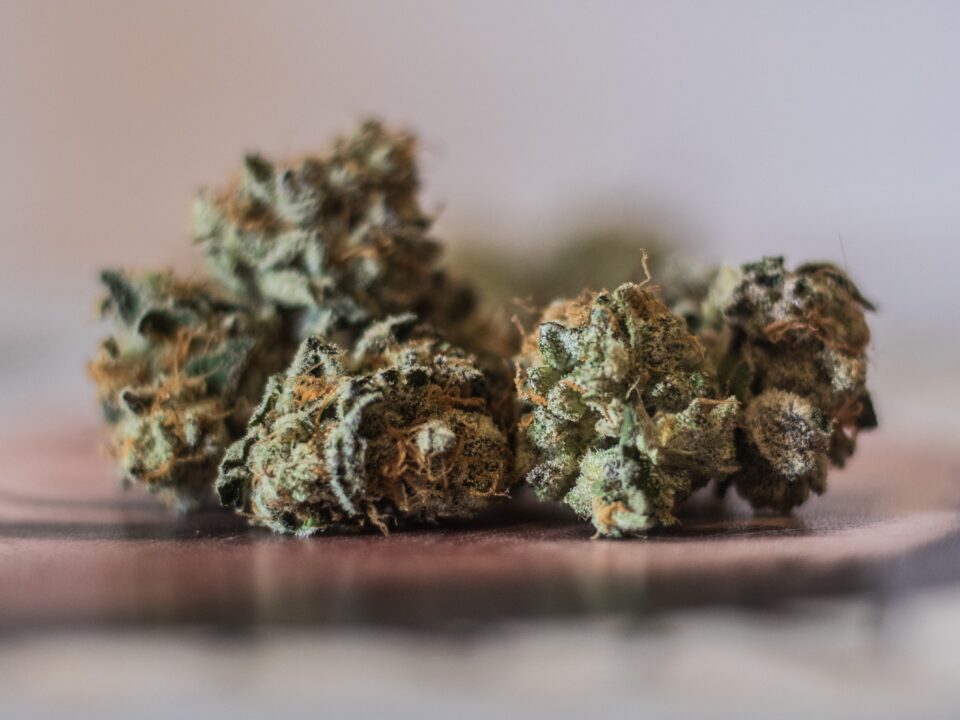