Thailand Will Allow Its Citizens To Grow Cannabis At Home Soon

Reasons to Visit Amsterdam in Fall

Thailand Will Allow Its Citizens To Grow Cannabis At Home Soon 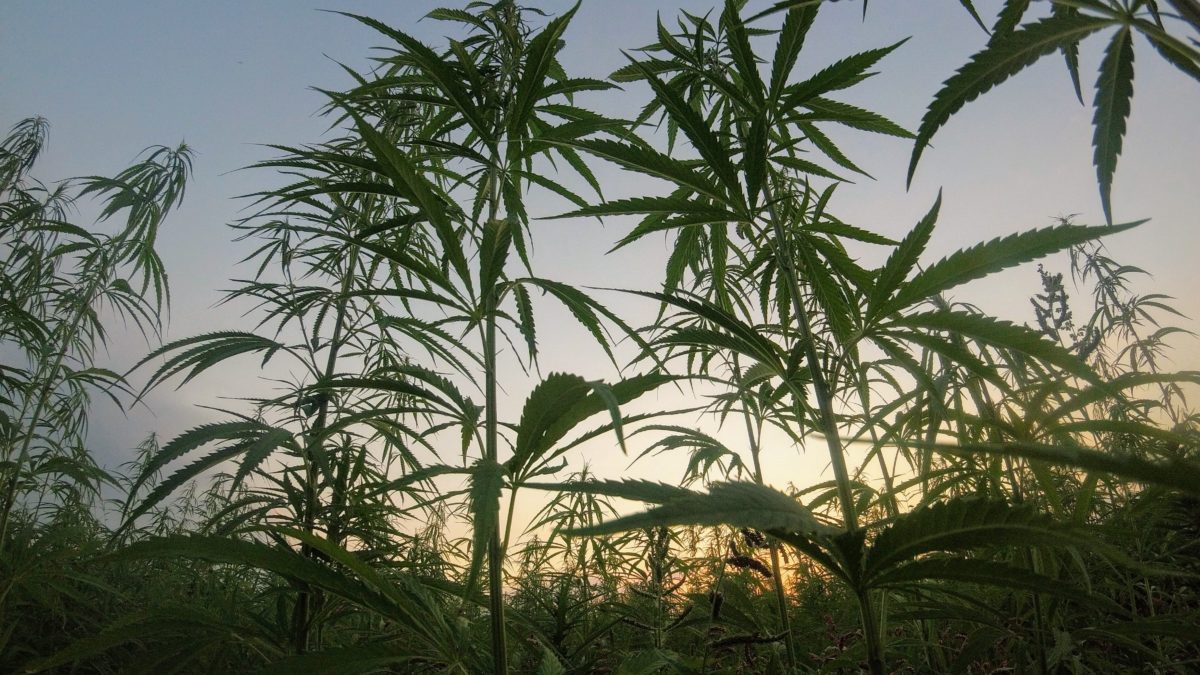 As the majority of the World is still struggling to find a way to deal with cannabis and its legality, Thailand is sending some good news and hope with the way it decides to go about this topic. This country has put a lot of effort to legalize medical marijuana, and now it finally results in something very positive. A new law will allow Thai people to cultivate six cannabis plants in their homes and sell their home-grown harvest to the government, to turn into medical marijuana.

After alluding that “in the near future, Thai families will be able to plant cannabis trees in their back gardens like any other herb”, the health Minister AnutinCharnvirakul, in Bangkok pointed out that currently they are still in the process of changing laws to allow the medical use of marijuana freely, and shared that they have high confidence that marijuana will be among the major agricultural products for Thai households.

The newspaper “Asia Times “reported that Thailand has built the largest industrial-scale medical marijuana facility in Southeast Asia, and back in September, the Maejo University researchers planted 12,000 new marijuana seedlings in northern Thailand’s Chiang Mai. According to the officials, the seedlings were provided by the government’s Department of Medical Service, and they also expect the plants to produce medical marijuana within six months. The Government Pharmaceutical Organization (GPO) hopes to go as far as manufacturing one million bottles of cannabis oil, each containing five milliliters, by February 2020.

The health Minister AnutinCharnvirakul also tried to make it clear that cannabis is not a politics’ issue, rather a healthcare issue. He pointed out that the university will be a center where ordinary people can learn how to plant and grow good quality cannabis. His claims had caused a commotion in advance of Thailand’s general election in March, by campaigning for the legalization of household cultivation, promising each household a chance to cultivate six marijuana plants and also selling each mature marijuana plant to the government for $2,225. This means that each household that cultivates and sells medical marijuana could earn $13,350 for the six plants. According to Anutin’s predictions, fully legalized marijuana would be a more significant and lucrative crop for Thailand than rice, sugarcane, tapioca, rubber, or other produce in his nation’s mostly agrarian economy.

However, there are crucial sides of the story to be taken into consideration. Science has proven that not every mature marijuana plant can produce medical-grade cannabis, which makes cultivation a rather difficult and serious task. In order to produce high-quality medical-grade marijuana, cultivators need to invest a lot of time and care, proper nutrients, and lighting equipment.

Another important issue Thailand should pay attention to is, by all means, the huge competitors, such as Latin America, Africa, and elsewhere in Asia, as medical-marijuana is slowly becoming more needed and more produced. For that matter, the health minister Anutin hopes to gain Thailand’s competitive advantage by creating niche strains for exportation. This is why Maejo University has reportedly developed a marijuana strain called “Issara” (independence), which offers 1:1 percentages of tetrahydrocannabinol (THC) and cannabidiol (CBD).

Thailand makes history by becoming the first nation in Southeast Asia to legalize medical marijuana and kratom in 2018. Although adult-use cannabis remains illegal, Anutin keeps up the purportedly non-political momentum, that may soon be a thing of the past.