If You Didn’t Know, Now You Know: Things You Should Do And Things To Avoid At Amsterdam Coffeeshops 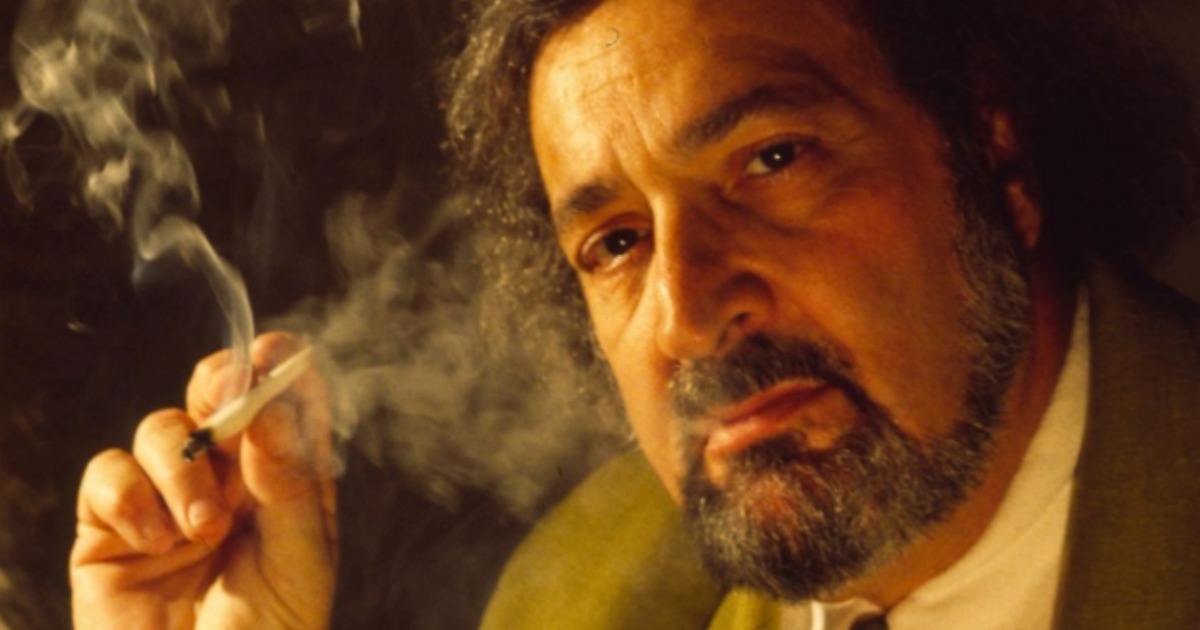 The world of cannabis, as we know it today, can not be imagined without Jack Herer. One of the most prominent names in recent cannabis history is the so-called “Emperor of Hemp,” and here’s what the world should know about this man!

The American cannabis rights activist was born on June 18, 1939, in Buffalo, NY, United States. He was an early glass pipe entrepreneur, a pro-cannabis and hemp activist, and he also opened his first head shop back in 1973. He even inspired the film director Jeff Jones to film a documentary about his life. The film “Emperor of Hemp: The Jack Herer Story” aired in 1999 on PBS stations throughout the U.S.

Jack Herer has also gained international popularity as the author of the book “The Emperor
Wears No Clothes.” The social history book that he wrote back in 1985 has been continuously in print for a full 31 years, and in 2016 it got its 20th edition. “The Emperor Wears No Clothes” has served as an inspiration and empowerment tool for people who still fight for cannabis decriminalization and legalization, as well as expanding the use of hemp for industrial use.

Herer is also signed as an author of the book “G.R.A.S.S.: Great Revolutionary American
Standard System [with Al Emmanuel]” (1973), as well as the articles “Cannabis Medicines
Banned” and “Hemp For Victory Coverup.”

He used his voice to spread awareness and teach why the cannabis plant should be
decriminalized. He also argued that “it could be used as a renewable source of fuel, medicine, food, fiber and paper/pulp and that it can be grown in virtually any part of the world for medicinal as well as economic purposes.”

But, Herer’s legacy doesn’t stop there! He also founded and served as the director of the
organization Help End Marijuana Prohibition (HEMP).
His controversial statements that “the U.S. government has been deliberately hiding the proof of the cannabis’ benefits from their citizens,” motivated him to even run for United States President twice, in 1988 (1,949 votes) and 1992 (3,875 votes) as the Grassroots Party candidate.

In July 2000, Herer suffered a minor heart attack and a major stroke, resulting in difficulties
speaking and moving the right side of his body.
It’s been reported that he quickly recovered thanks to the psychoactive mushroom Amanita
muscaria. Unfortunately, he suffered another heart attack on September 12, 2009, while
backstage at the Hempstalk Festival in Portland, Oregon. Finally, on April 15, the next year, he
took his final breath. He was 70 years old at the time of his death. Herer was buried at the Eden Memorial Park Cemetery in Mission Hills, California.

Today, the “Jack Herer Cup” is held in Las Vegas each year to honor Jack Herer, and a Sativa-
dominant hybrid strain of cannabis has been named after him as well. This strain has won several awards, including the 7th “High Times Cannabis Cup.” Jack Herer was also inducted into the Counterculture Hall of Fame at the 16th Cannabis Cup in recognition of his first book. 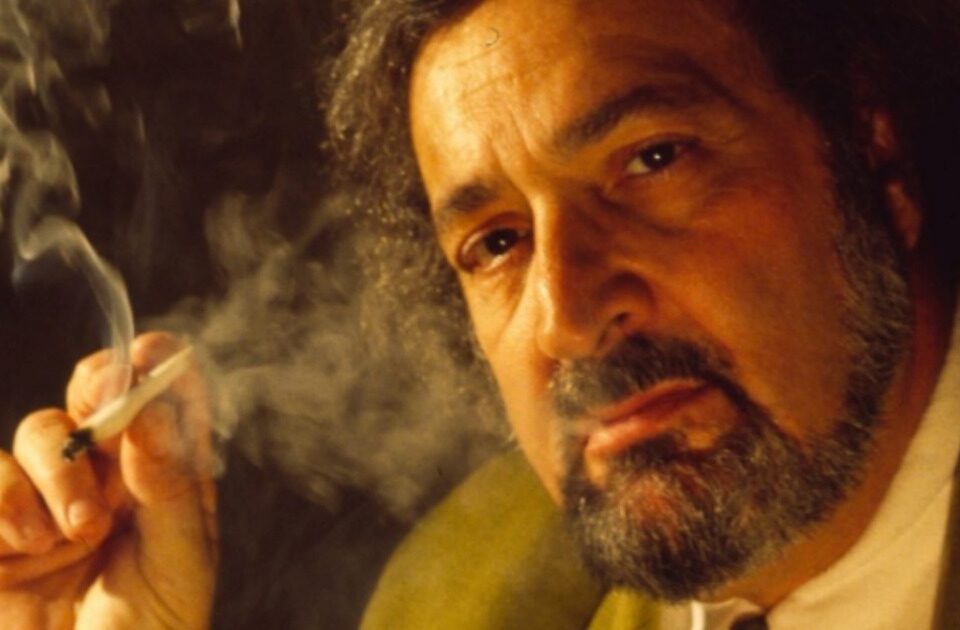 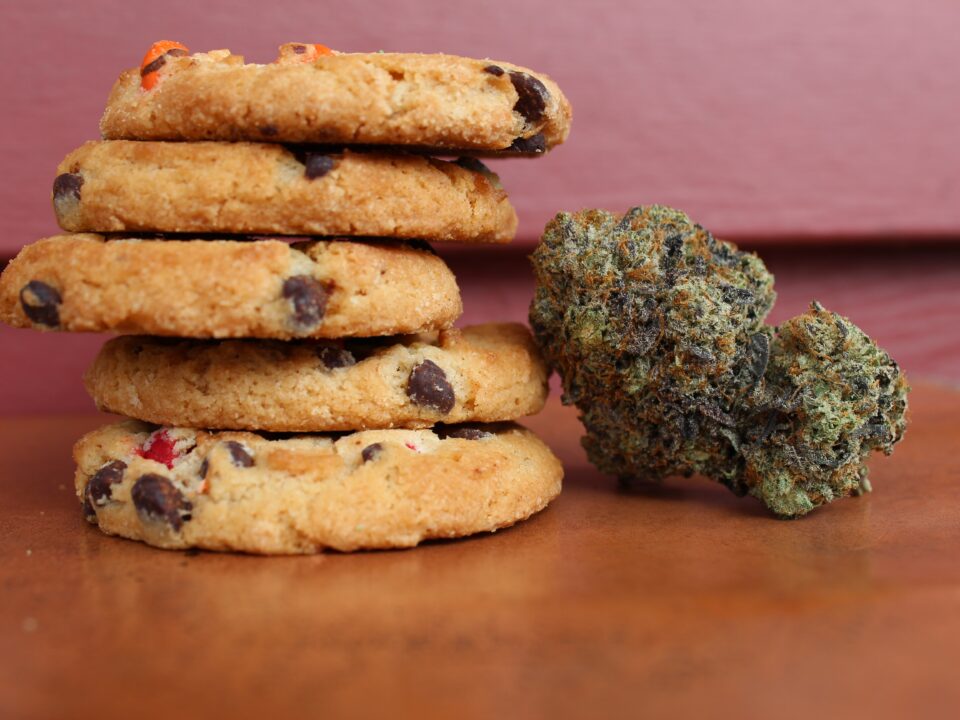 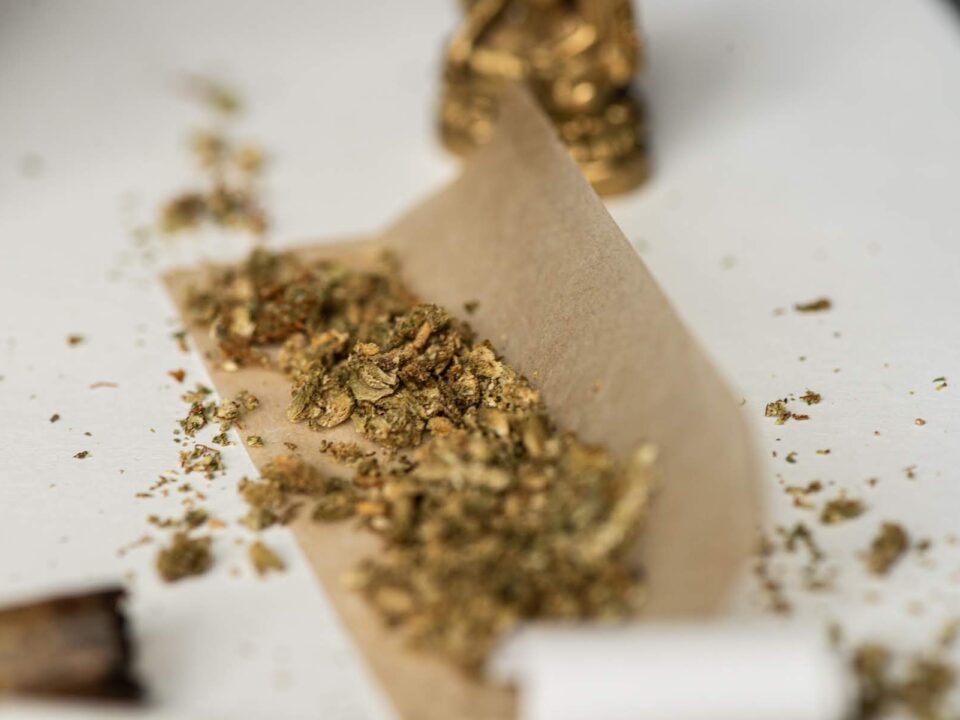