Can CBD Improve Your Dental Health? 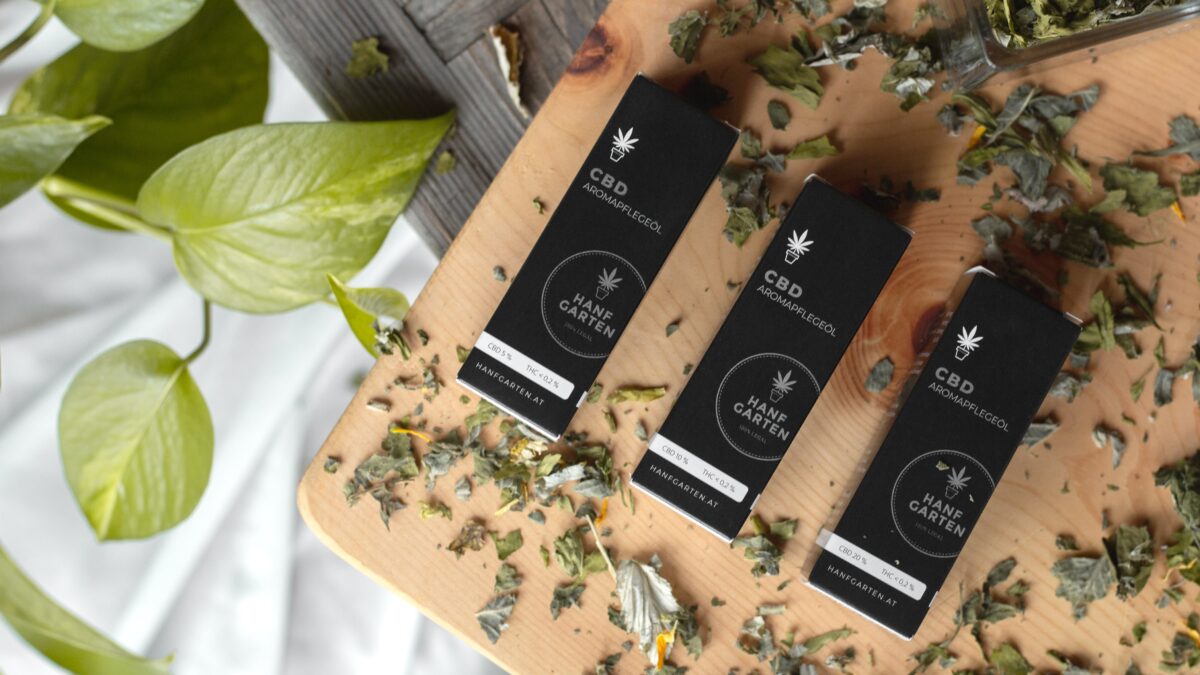 Science is amazing. Because of it, we have countless reasons to celebrate and be excited for what our future holds, even when it comes to cannabis.

No matter how much of the world’s population perceives it as a positive thing or not, science has always been here to back up the positive theories about cannabis’ health benefits. Almost daily, we receive more and more fantastic news regarding this plant.
This time we learn than CBD can even reduce the craving for hard drugs in some people who
suffer from addiction.

But first of all, let’s learn what CBD is!

CBD stands for cannabidiol. It is a marijuana compound that is widely known for its potential to provide therapeutic effects without producing the “high,” which is typically associated with
marijuana – the THC compound in the marijuana plant, to be more exact. However, the Food and Drug Administration (FDA) has only approved CBD in prescription-drug form for treating rare types of childhood epilepsy.

So, how does CBD help with the cravings for hard drugs?

A recent study has shown fantastic results regarding CBD. This study found that CBD may help people who are addicted to hard drugs, such as heroin, through significantly reducing their cravings. The study was funded in part by GW Pharmaceuticals, which makes the FDA-
approved form of CBD.

The participants were required to visit a laboratory where they would get exposed to “triggers,” such as syringes. Before their lab session, the participants were given either a dose of CBD or a placebo.
The authors noticed that the participants who received CBD reported experiencing lower drug cravings, lower levels of anxiety, lower heart rate, and lower levels of the “stress hormone” cortisol when they were exposed to the “triggers,” compared with those who received a placebo.
The effects were visible as soon as 1 hour after the CBD dose, the authors said. They even
noticed that the participants who were given CBD showed more long-lasting effects, also lasting up to a week after the session.

The study lead author Yasmin Hurd, director of the Addiction Institute at the Icahn School of
Medicine at Mount Sinai in New York, says that these findings suggest that “CBD holds
significant promise for treating individuals with heroin use disorder.” However, he also pointed out that CBD did not reduce self-reported cravings outside of the laboratory, as measured by a take-home questionnaire.

As the study’s results suggest so far, there is still room for more research. – Scientists will keep trying to see whether CBD may work as a supplement to current therapies for opioid use disorder to enhance their effects. – Kirane said. He also reported that one of the next steps of his research is to study CBD as an adjunct therapy to current medications, such as methadone or buprenorphine.